A Primer on the Risks of Cell Phone Use

Cell phone use is increasing worldwide. We are told that the radiation they emit is safe, but is it really? We have now been using cell phones for over 30 years, and data is accumulating that the radiation they emit, although non-ionizing, has definite biological effects. A couple of Natural Medicine Journal articles on the topic caught my eye. Both worth a read and both written by Dr. Jennifer Brusewitz, today’s guest.

The first article goes into research on the effect of EMF (the type of radiation emitted by cell phones) on glucose metabolism in the brain. The researchers found that 50 minutes of cell phone use increased glucose metabolism on the side of the brain that the phone was being used on, relative to the other side of the brain. This goes directly against the claim by the Federal Communications Commission, and cell phone makers, that there are no physiological effects of EMF emitted from cell phones.

The second article goes into research on the long term use of cell phones and cancer risk. The article is a review of a case/control study where 593 participants with malignant brain tumors were matched with 1,368 controls. The analysis showed a statistically significant association between cell phone use and malignant brain tumors, with those exposed for the longest amount of time (25+ years) at the highest risk.

We turn to Dr. Jennifer Brusewitz, the author of the articles and a Naturopathic Physician practicing in Portland, OR to get more information about this topic. In addition to being an author for the  Natural Medicine Journal, she works at the National College of Naturopathic Medicine clinic as a shift supervisor.

Press play to learn about: 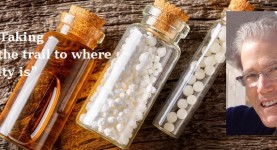 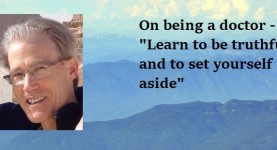 Lessons from 30 years of Practice – with Dr. Steven King, ND 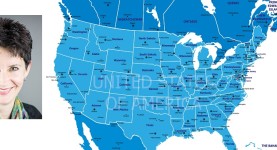 How to Practice in an Unlicensed State as a Naturopathic Doctor 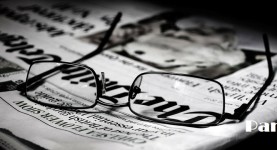 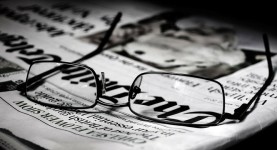 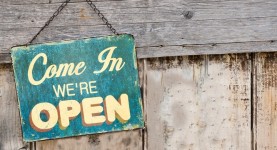 Starting Your Own Practice with Dan Clements